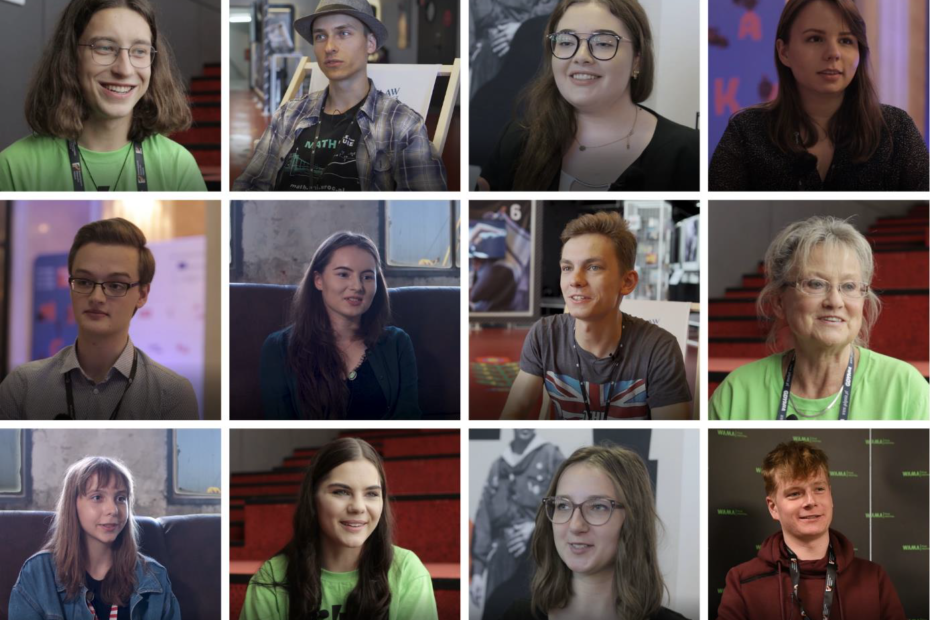 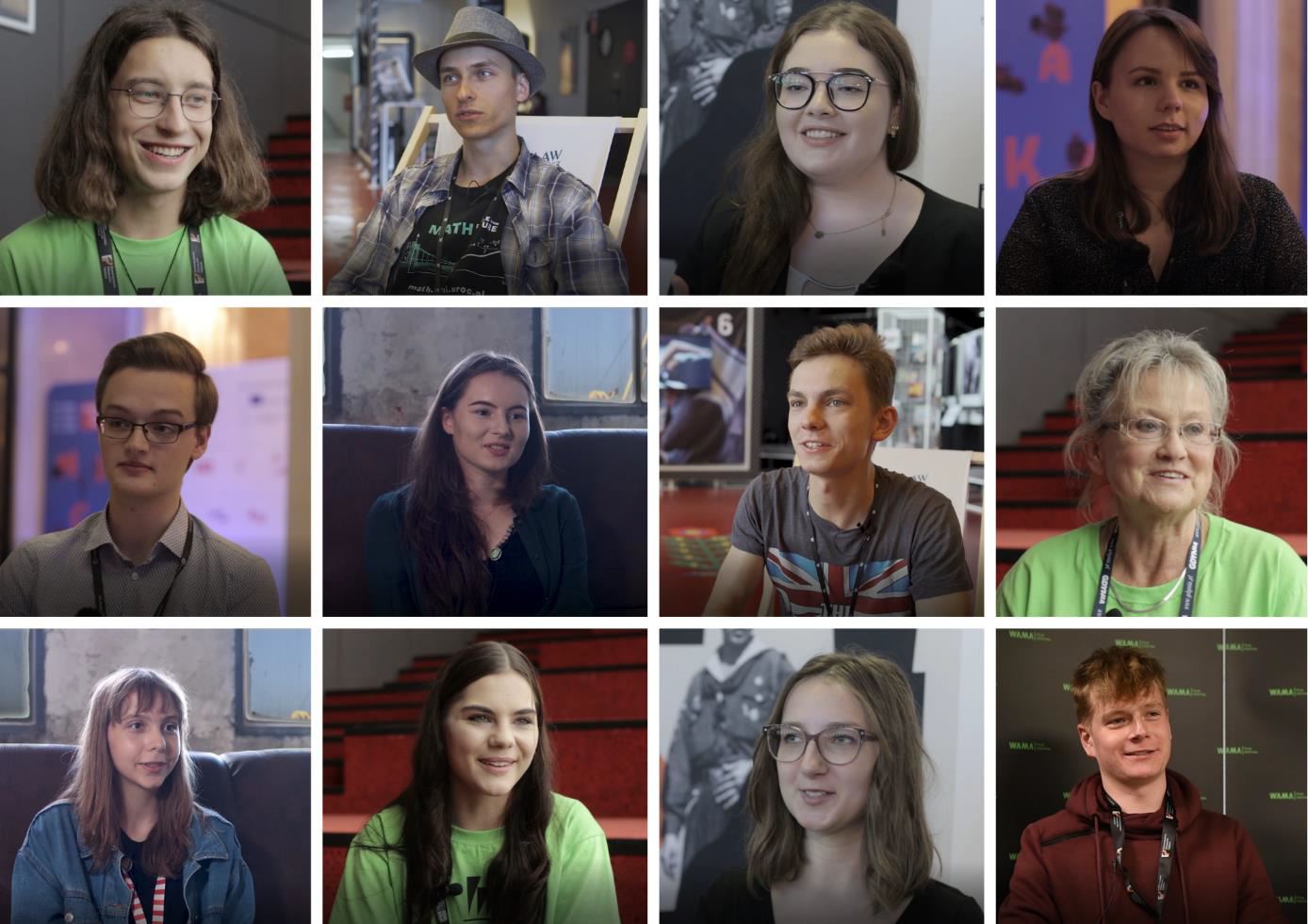 Summing up 2019, it is worth looking at the work of people who, thanks to their special attitude, passion and dedication, decide on selfless help for the development of film culture in Poland. The realities of the festival life of volunteers can be seen thanks to the effects of the project “Research on volunteering in the field of film culture”.

The video session and publication prepared as part of the project are a collection of conclusions resulting from research on cooperation with volunteers during cultural events on the subject of film. The project was implemented as part of a scholarship from the Minister of Culture and National Heritage. Scholarship holder and project implementer – Simone Lipińska from the FILMFORUM Association – met with volunteers and volunteer coordinators of Polish film festivals to learn about the most important aspects of their work.

The research covered the analysis of individual stages of organization and coordination of volunteering: from recruitment, through the training process, implementation of the project to its completion. The effects of the work are video sessions and publications that provide insight into the realities of volunteer work and volunteer coordinators.

The video essay presents the experience of volunteer teams and methods of cooperation with volunteers used by film festival organizers. It is a collection of statements of volunteers engaging in this type of undertaking. Their opinions, feelings and thoughts are juxtaposed with the reflections of volunteer coordinators cooperating with them.

Volunteers and organizers of the following film festivals took part in the research:

The video session is complemented by a publication that synthesizes the most important opinions and conclusions gathered during interviews. The publication is also enriched by the insights of experts in the field of volunteering. They are associated with organizations and institutions that initiate or even specialize in such activities: the FILMFORUM Association, the KOSMOPOLIS Institute, the Volunteer Center in Warsaw, the “Warsaw Volunteers” project and the JAROCIN XXI Association.

Conclusions from the research can be used as a compendium of knowledge about volunteering cooperation and inspire organizers of cultural initiatives to introduce changes in the process of volunteering management and implementation of new, effective solutions in this field.

Gathered opinions and observations can also be a step towards raising general standards and improving commonly accepted standards in the field of cooperation with volunteers, who are extremely valuable social capital of each film event.

The project was carried out as part of a scholarship from the Minister of Culture and National Heritage. 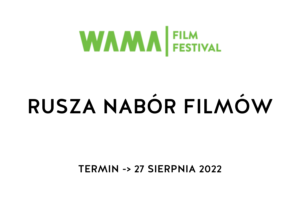