Workshop movies made during the FAST – Film Art for Social Transformation 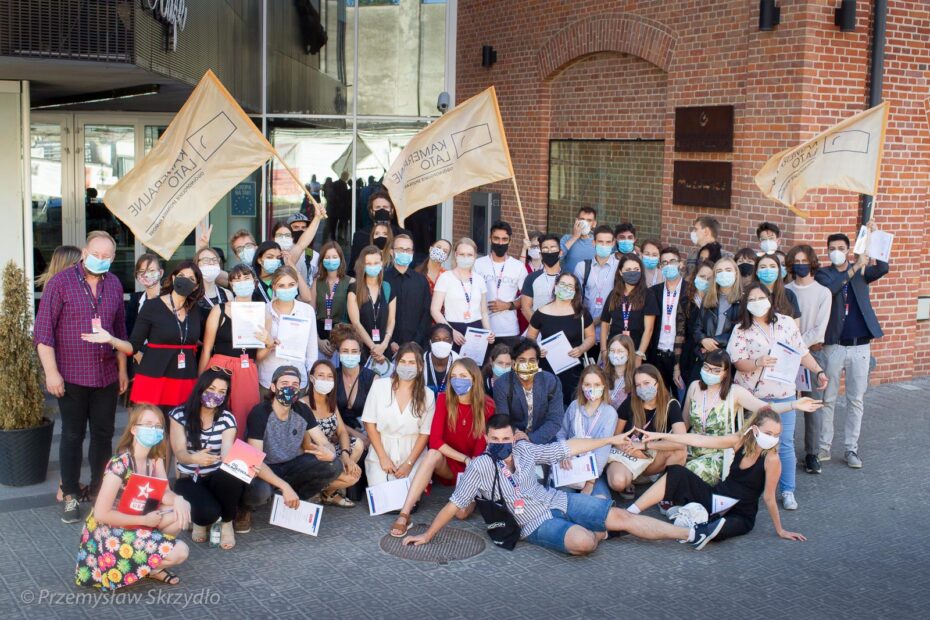 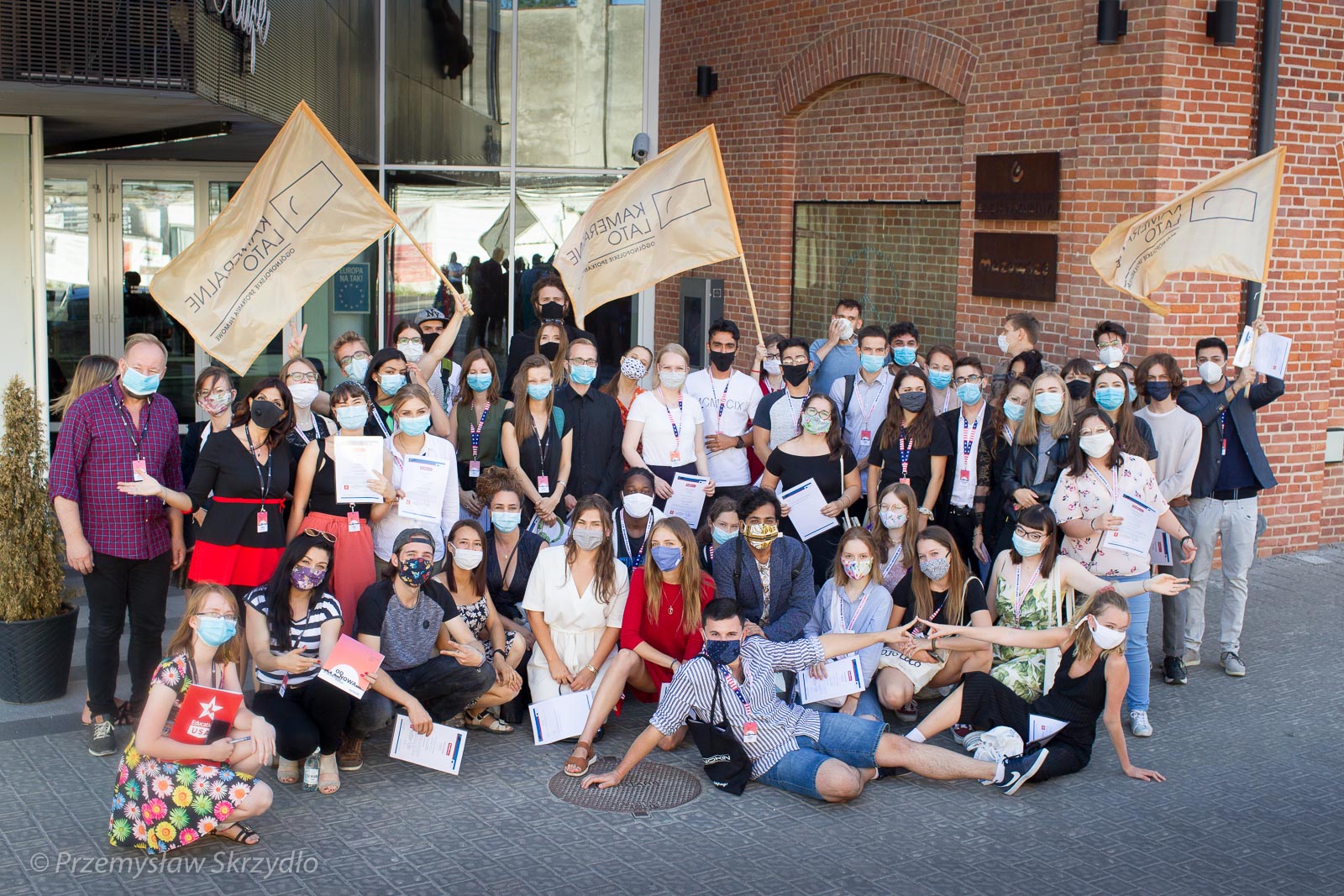 Workshop movies made during the FAST - Film Art for Social Transformation

Internet hate, racism, alcoholism or inattentive behavior on the road – these were the topics that the participants of “FAST – Film Art for Social Transformation” workshops discussed in their social advertisements. The spots were produced during the 13th International Film Meetings KAMERALNE LATO in Radom, which took place between 9-15 of August 2020.

An important element of the KAMERALNE LATO festival is educational activity, enabling young people to have direct contact with the film industry and familiarize themselves with the specificity of work on the set. Once again, during the KAMERALNE LATO Festival, the workshops were intended for people with various levels of knowledge and film experience.

International Film Workshop FAST – Film Art for Social Transformation was an initiative animating artistic cooperation between young people from Poland, France, Germany and Italy. Specialists in particular fields guided the participants through the stages of film production – from working on the development of the idea to the final premiere of the finished film. The result of these activities was the implementation of social advertisements. The organizers of the workshop were the FILMFORUM Association. Workshop partners – Kinographe (France), Associazione Cinematografica e Culturale LABORATORIO DEI SOGNI (Italy) and Offener Kanal Magdeburg (Germany). FAST provided financial support to the ERASMUS+ Program of the European Union. CANON was the partner supporting the workshops and providing access to modern film equipment and technologies.

We present the spots made during the International Film Workshops FAST:

A tragicomedy about a face-to-face hate – without the anonymity that a computer gives.

A fancy image of an escape into solitude that involves entering the world with use of drugs.

Psychological abuse leaves traces and clip the wings for many years. A film about how much inner strength it takes to oppose it and how important it is to have the support of another person.

Discrimination and racism are not relics of the past. This is a story about how intolerance is damaging and actual.

Thousands of people die in car accidents every year. Our social advertisement sensitizes drivers to be careful on the road.