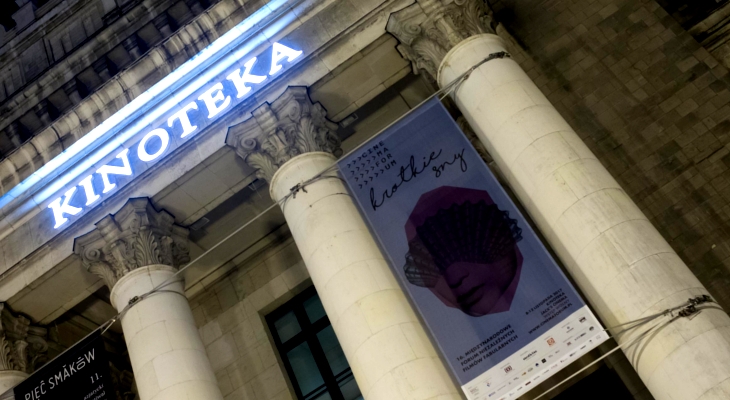 We present a verdict of the Jury of the International Short Film Competition.

“HOME” dir. Daniel Mulloy
(prod. Broedmachine / United Kingdom, Kosovo)
for the combination of master form with empathy, thanks to which the fate of families of unusual refugees becomes during the session with the participation of the viewer himself

“NEGATIVE SPACE” dir. Max Porter, Ru Kuwahata
(prod. Ikki Films, Manuel Cam Studio / USA 2017)
for formal elegance, wit and masterful packaging everything, that in life is the most important, to the one animated suitcase

“BEST FIREWORKS EVER” dir. Aleksandra Terpińska
(prod. Munk Studio SFP / Poland)
for the penetrating diagnosis of our here and now, given in the form of full imagination and courage, which is a model for young filmmakers in Poland and around the world

In open voting audience of the festival awarded following film:

ALL NEWS
previousMeet the laureates of the Jan Machulski Award
next2018 OSCAR NOMINATIONS!