The new organizational structure of FILMFORUM 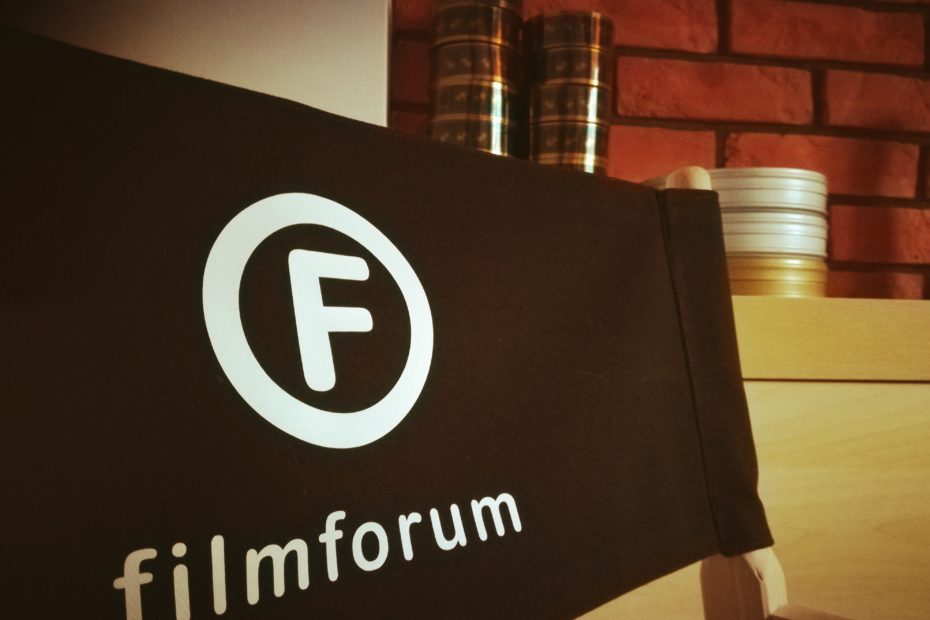 The new organizational structure of FILMFORUM

For almost 20 years, the mission of the FILMFORUM Association has been to educate filmmakers and audiences of film art, to promote the development of the audiovisual industry and to promote young talents.

To streamline the activities of the Association, since February 2020 three autonomous program divisions have been established: FILMFORUM Events, FILMFORUM Edu and FILMFORUM Industry.

FILMFORUM Events is supervised by Piotr Simon, a cultural studies graduate who has been involved in the organization and production of cultural events for years, from 2016 as the executive producer of the WAMA Film Festival in Olsztyn, and from 2019 the Organizational Director of CINEMAFORUM – International Short Film Forum in Warsaw .

Dorota Kozłowska-Woźniak, a specialist in the organization of financing and project management, a manager of social and cultural projects, and a culture animator is responsible for the FILMFORUM Edu department. In the years 2014-2018 she was a member of the board of the FILMFORUM Association. She gained extensive experience in implementing cultural education projects such as Youth Theater Academy, Youth Reportage Workshops or volunteering development program in the field of culture – “Pracownia A35”.

The coordination of the FILMFORUM Industry division was entrusted to Dominika Grams, a graduate of film production management as well as sociology of media and communication. For many years the organizer of the Polish Feature Film Festival in Gdynia. Coordinator of film education programs and manager of the production of short films and dubbing recordings for animated films.