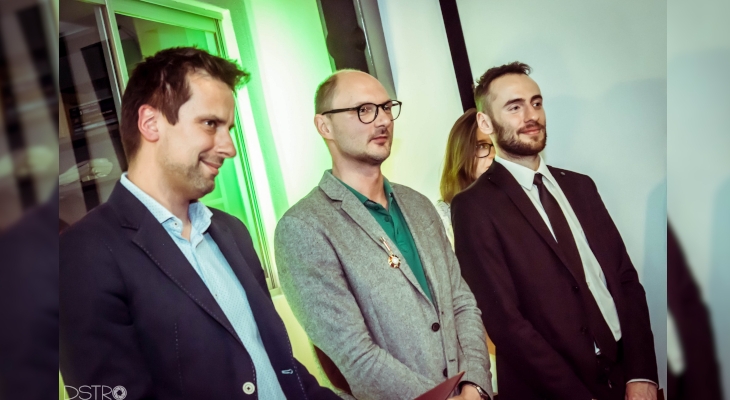 This year’s edition of the Short Film Festival will be under the care of two experienced cultural managers.

During the ceremony on the occasion of the 15th anniversary of FILMFORUM, official nominations were given to the new directors of the CINEMAFORUM festival.

From the hands of Janusz Zaorski – longtime chairman of the jury and artistic supervisor of the CINEMAFORUM and Marcin Adamczak – director of the festival in 2015-2018, the director’s nomination was given to Błażej Hrapkowicz – film critic, culture expert and journalist, awarded in 2014 with the Krzysztof Mętrak Award, several times nominated for the Award of the Polish Film Institute in the category “Film Criticism”.

The organizational director of the festival will be Piotr Simon, culture expert and cultural manager, among others organizer of festivals: Transatlantyk, Animator, WAMA Film Festival, Kameralne Lato, since 2015 associated with CINEMAFORUM.

The new directors are already working on the next edition of the festival. Soon we will get to know a new ideas for the 18th edition of CINEMAFORUM Short Film Festival, which will take place on November 6-10, 2019 at the KINOTEKA cinema in Warsaw.

Below there are the profiles of new CINEMAFORUM directors:

Błażej Hrapkowicz – TV and radio presenter, film critic, announcer. The host of the program “Kino Mówi” in Ale kino +. He runs the program “Hrapkowidz” in the radio Czwórka. He works with the Canal+ station and many film festivals. He published among others in “Kino”, on the “dwutygodnik.com” and “filmweb.pl” websites. Co-author of books devoted to the works of Terry Gilliam, David Cronenberg, David Lynch and Kazimierz Kutz, as well as an English-language publication about the cinema of Central and Eastern Europe (“Eastern Promises”). A member of the European Film Academy, the International Federation of Film Critics (FIPRESCI) and the Circles of the Film Literature of the Polish Filmmakers Association. Winner of the Grand Prix of the Krzysztof Mętrak Contest. Four times nominated for the Award of the Polish Film Institute.

Piotr Simon – A graduate of cultural studies at the University of Adam Mickiewicz in Poznan. A specialist in the organization and production of exhibitions, theater performances, concerts and motivational travel. Producer of several international projects promoting Polish design and fashion at European specialist fairs. He participated in the organization of several exhibitions and conferences in the field of design, implemented for the benefit of local government institutions and the private sector. He was involved in the organization of numerous cultural events, including as part of festivals: Transatlantyk and Animator. Organizer of performances, concerts and conferences produced on behalf of corporate contractors. Co-founder of a specialist of travel agency, under which he carried out incentive trips in dozens of countries around the world. From 2016 Production Manager of the WAMA Film Festival and Kameralne Lato and Organizational Director of the CINEMAFORUM Short Film Festival in Warsaw.

CINEMAFORUM is financed by the Ministry of Culture and National Heritage and the Warsaw Capital City.

Organizer of the Festival is FILMFORUM.

CINEMAFORUM has been certified by the European Festivals Association and received the EFFE Label – Europe for Festivals, Festivals for Europe 2019-2020. 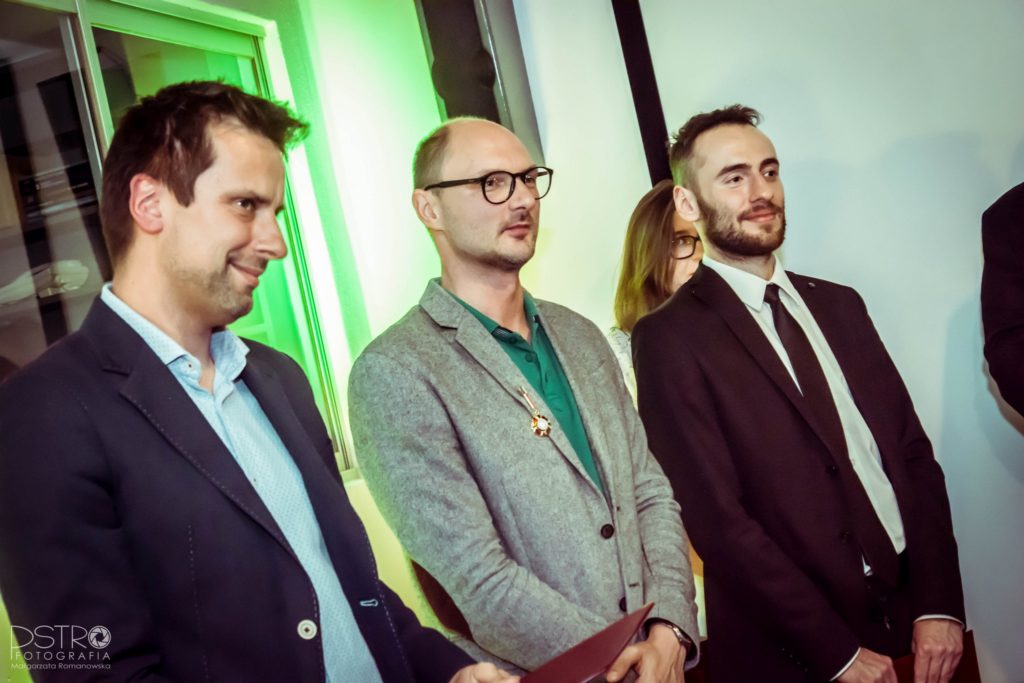 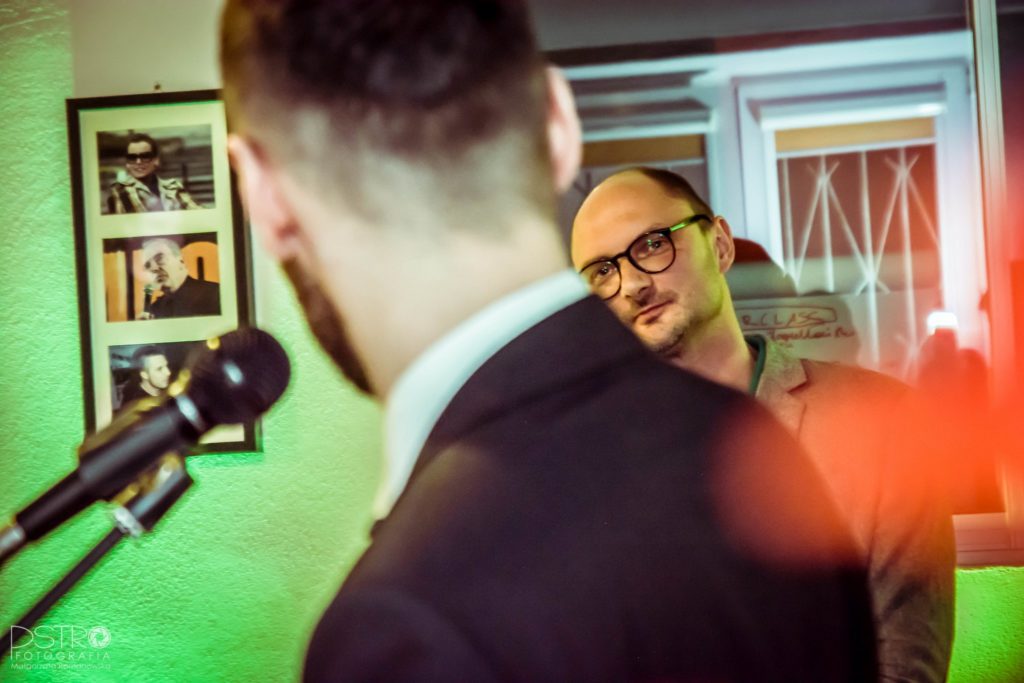 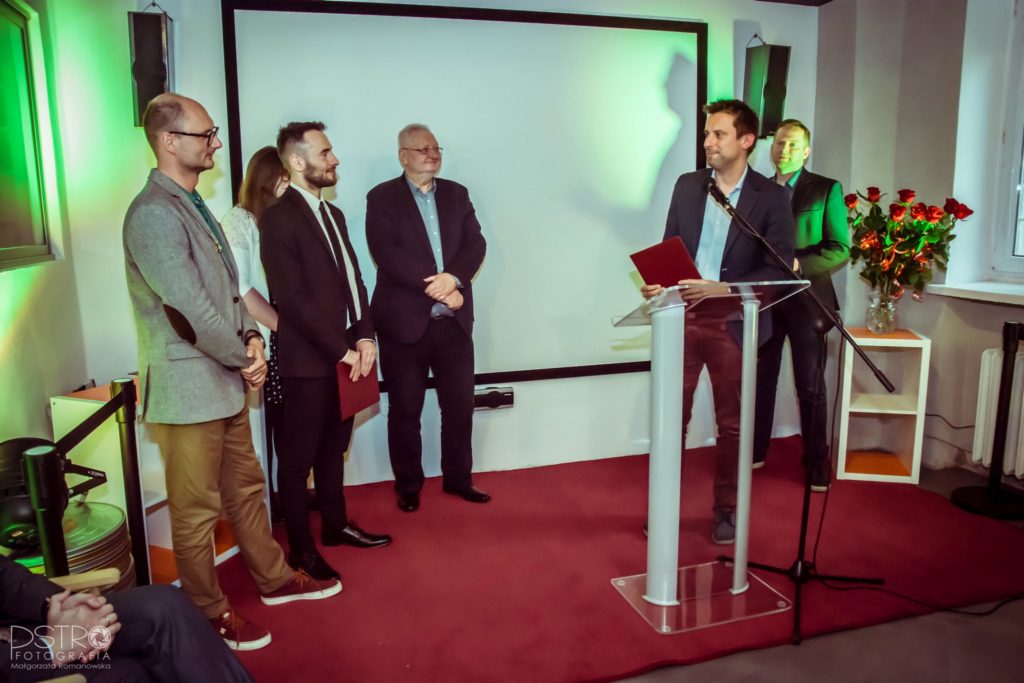 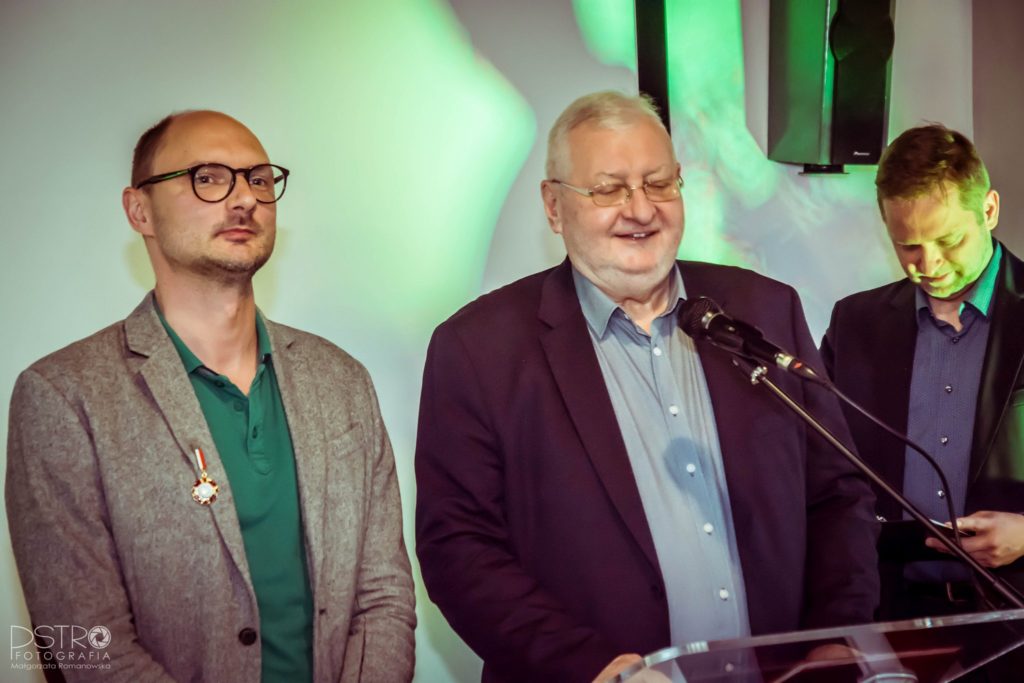 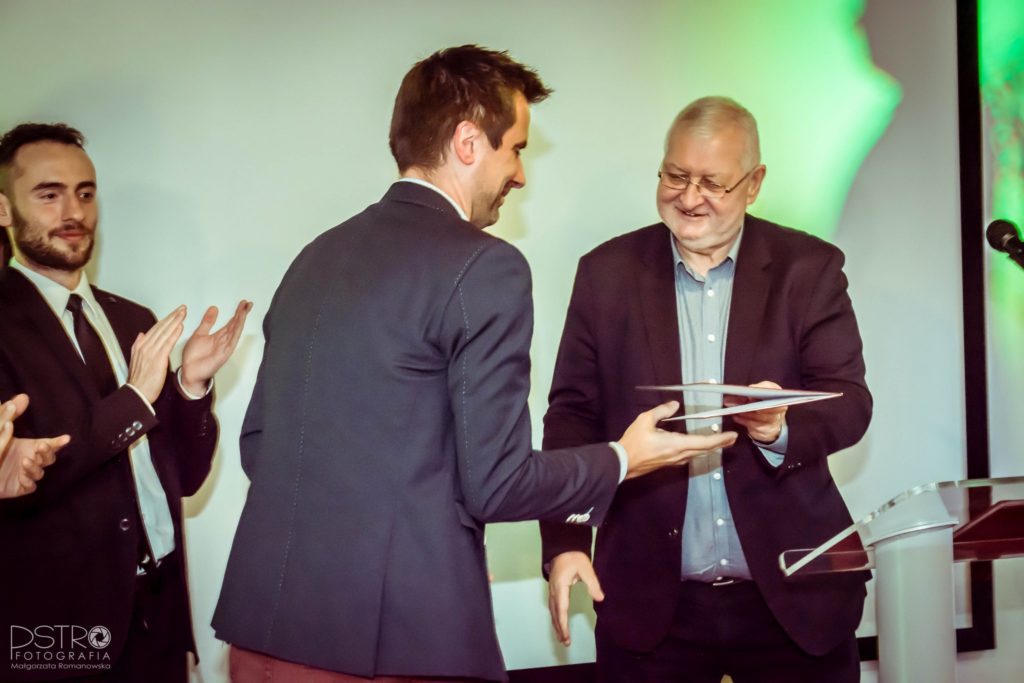 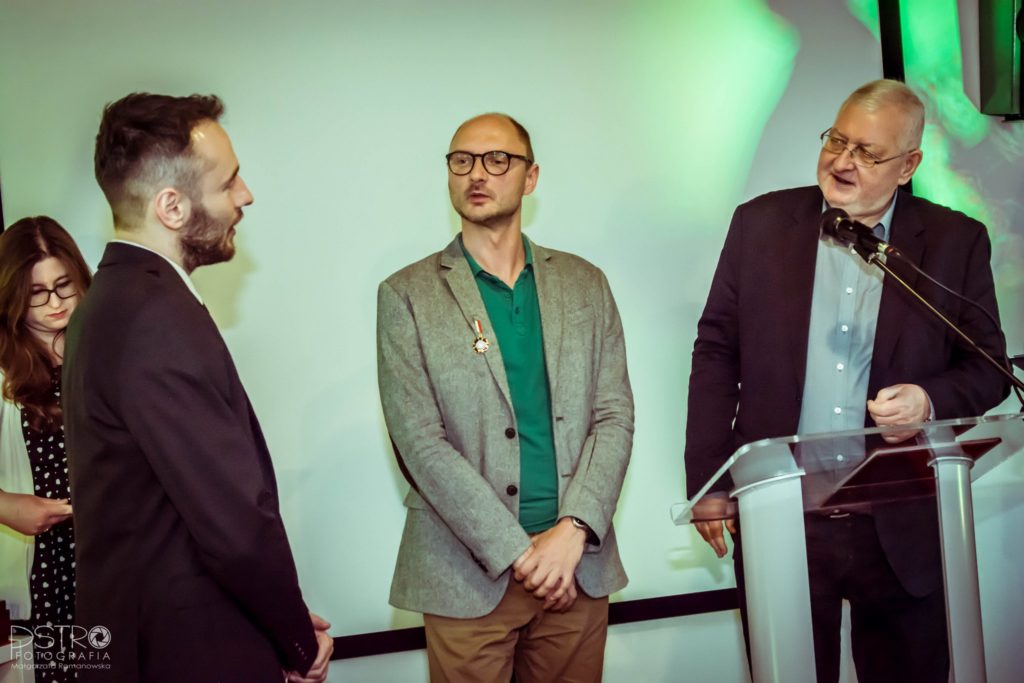 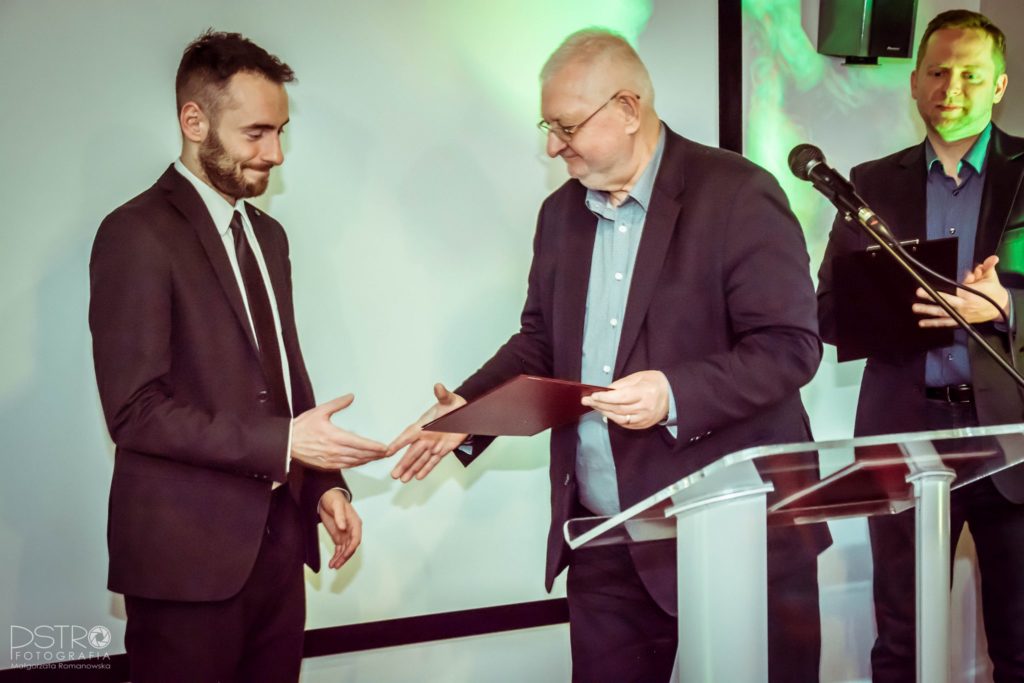 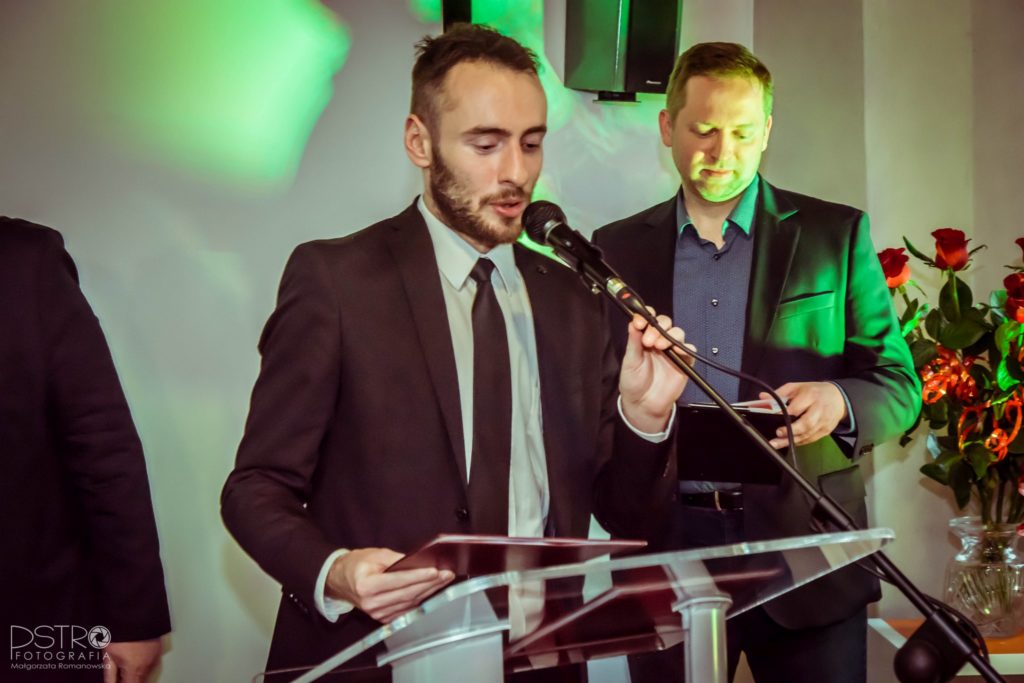 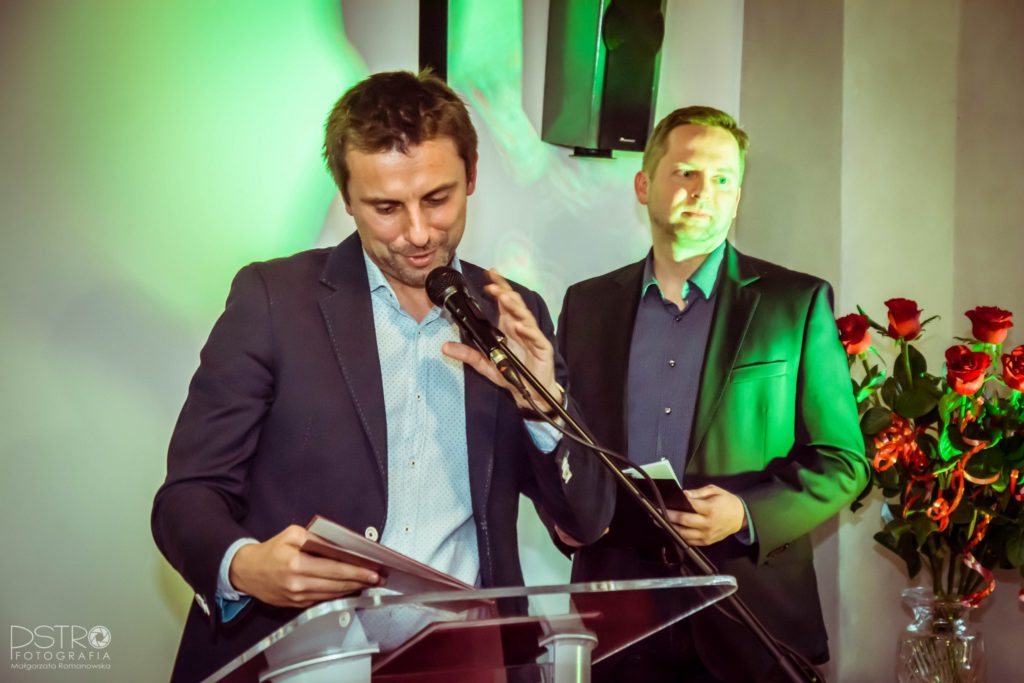 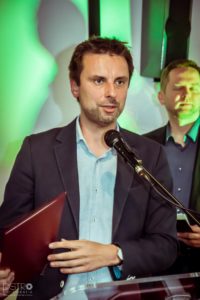 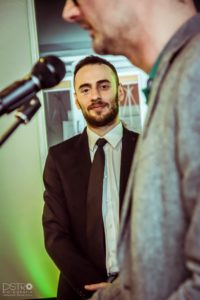