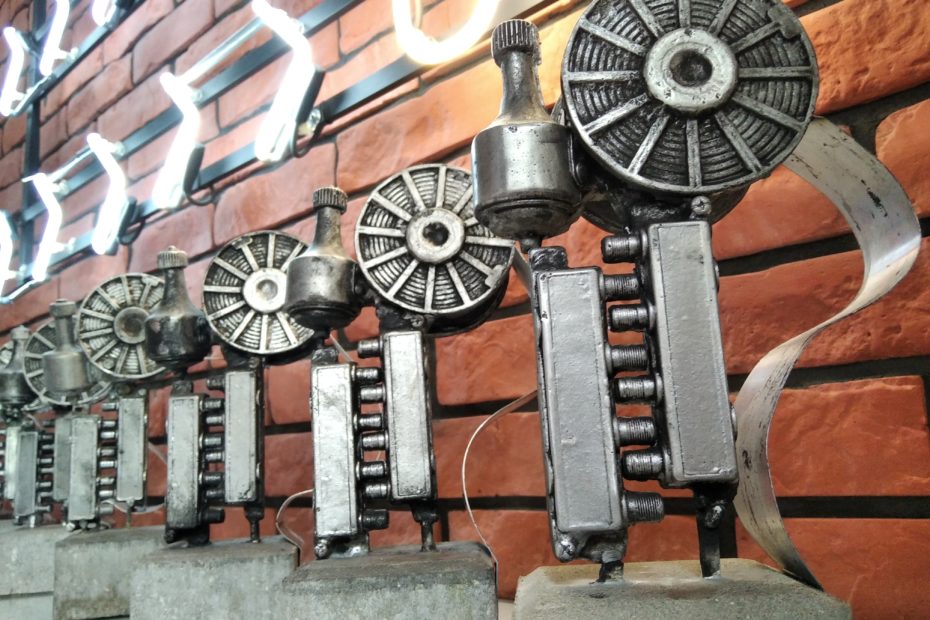 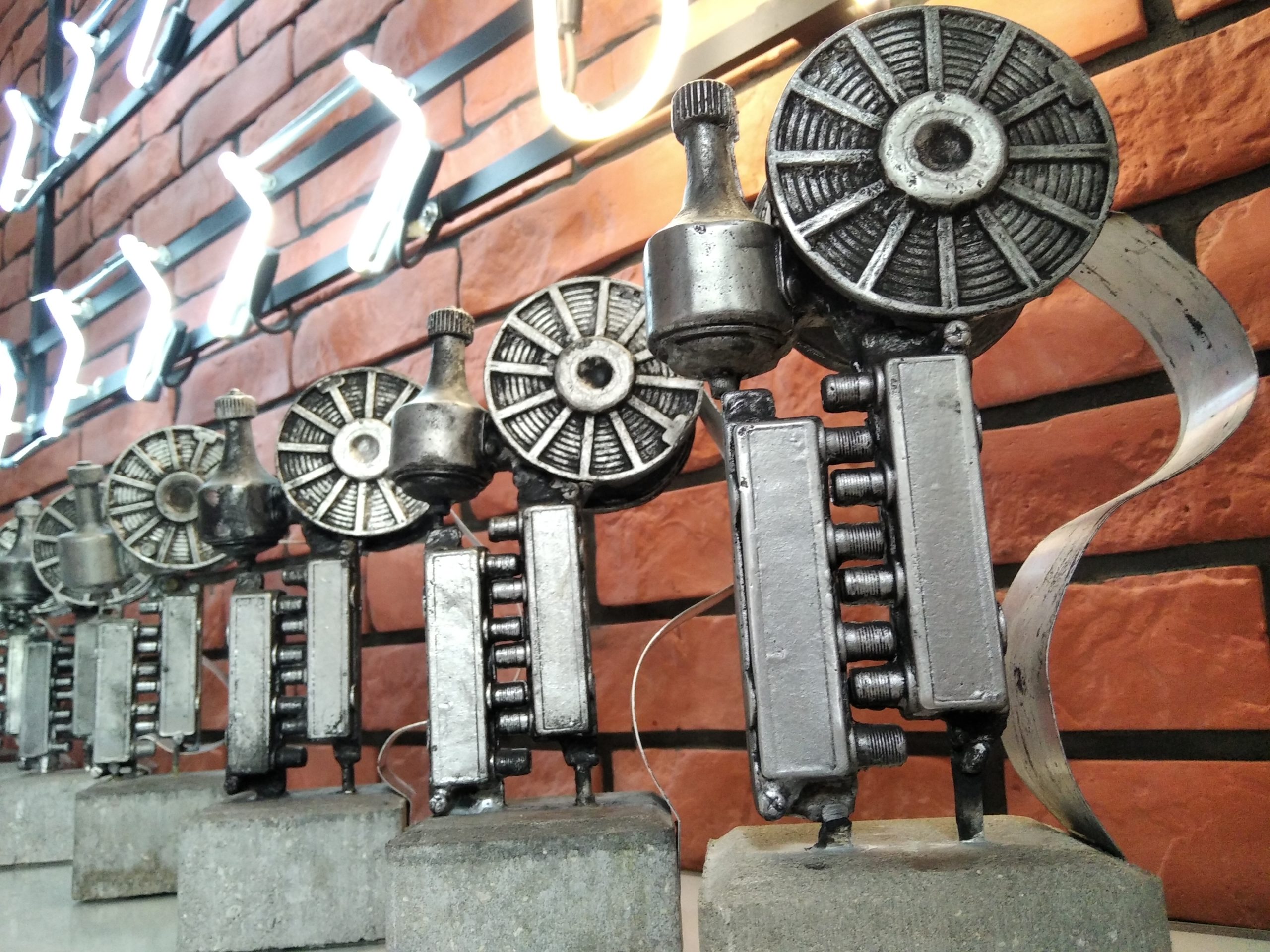 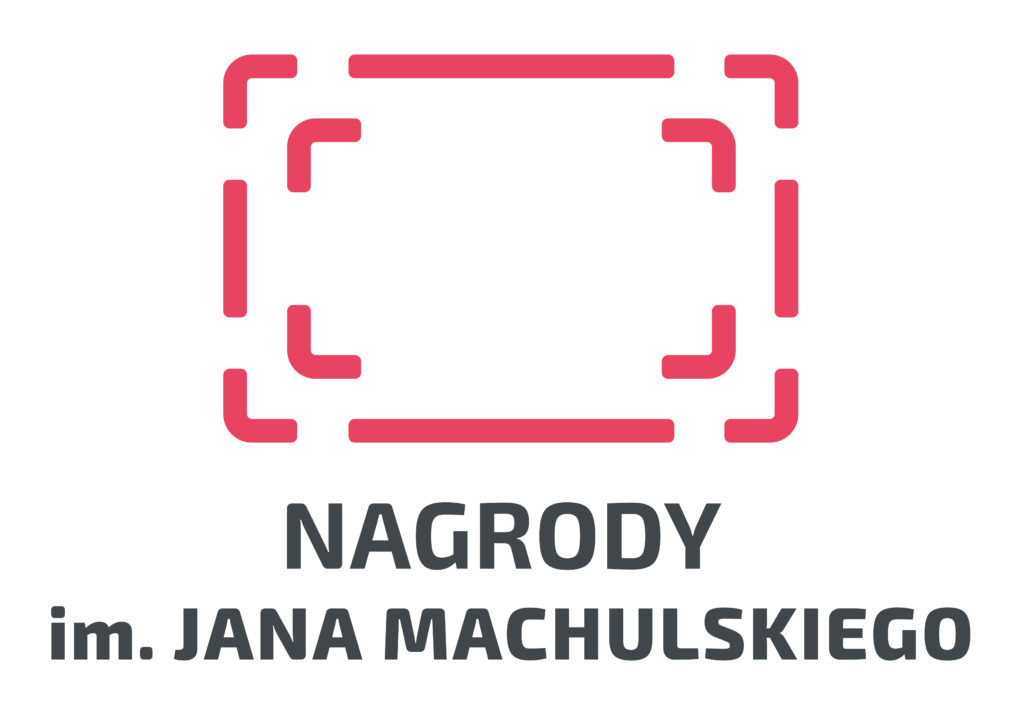 The FILMFORUM Association introduced several important changes in the functioning of the Jan Machulski Awards. A certain chapter in the history of the venture ends – for 15 years the awards went to independent artists. From this year, the Awards are dedicated to short filmmakers, so films with a maximum screening time of up to 40 minutes can be nominated for the Awards.

Another important change is the new formula of the most important Award – presented in the category “Best Film” (traditionally awarded to a film selected from among all nominated films). From 2020, the award in this category will be presented to both the director and the producer of the awarded film.

Also the membership of the Organizing Committee has been significantly expanded this year to include representatives of all festivals awarding nominations. The organizers’ goal is even greater involvement of partner festival organizers in the process of awarding Awards and mutual cooperation in the promotion of Polish short cinema.

Marta Karnkowska became the new curator of the Awards, who co-created the whole initiative, together with Jan Machulski himself.

The extended Awards Organizing Committee will include:

The task is co-financed by the Ministry of Culture and National Heritage from the Fund for the Promotion of Culture and the Polish Film Institute. Partners: Polish Filmmakers Association, Polish Association of Film Editors. Honorary patronage: KIPA – National Chamber of Audiovisual Producers. Organizer: FILMFORUM Association.

ALL NEWS
previousBasics of film editing – a handful of information available on YouTube
nextAbout film production – a lecture by Magdalena Kamińska available online!