Meet the laureates of the Jan Machulski Award 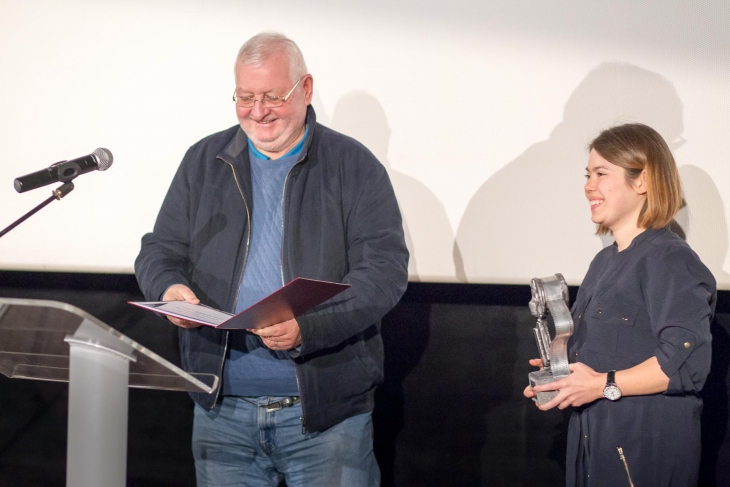 Meet the laureates of the Jan Machulski Awards

Check films awarded by the OFF Film Academy!

Members of the OFF Film Academy – a committee of professionals who choose the winners among the nominations awarded by juries of leading Polish festivals of independent cinema in this year was:

After watching 23 films nominated to the Polish Independent Film Awards,  OFF Film Academy decided to award films in following categories:

Best Direction:
Karolina Bielawska for the film “Call me Marianna”