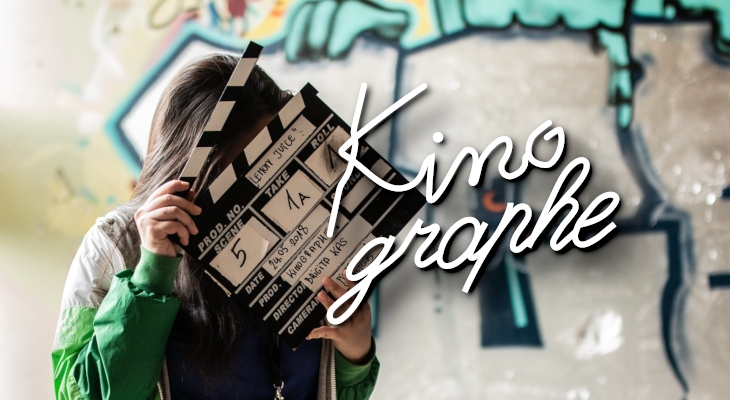 60 participants from Poland, France, Lithuania and Italy took part in masterclasses and practical workshops related to one of the following thematic areas:
Visual storytelling – how to tell a story mainly with images,
Theater – workshops conducted by the method © KINODRAMA – short film based on improvisations and drama exercises,
Literature – adaptation of a contemporary novel or piece of theatre,
Music – music as a source of inspiration.

The results of the project are four films, presented during public screening in the Cinémathèque de Grenoble.

Organisers of the event are: Association KINOGRAPHE and FILMFORUM Association. 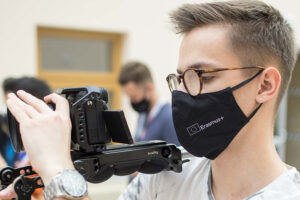