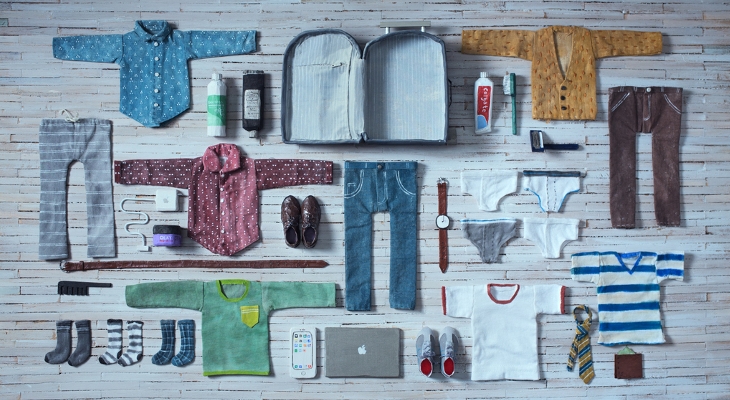 TWO FILMS YOU COULD WATCH AT CINEMAFORUM.

TWO FILMS YOU COULD WATCH AT CINEMAFORUM.

Laureate of the MEDICINE Special Award during 16. edition of the International Short Film Festival CINEMAFORUM – “Negative space” dir. Max Porter, Ru Kuwahata – received the OSCAR Nomination for Best Animation! It is a wonderful story that can be described in words: ‘My dad had learned me how to pack’, showed in five minutes animation.

All nominations you can see at the official website:
http://oscar.go.com/nominees